The Library of Congress will preserve NWA’s album, “Straight Outta Compton”, in the National Recording Registry, along with 24 other influential artists. Read more after the jump.

“The Library of Congress will preserve the recordings of 25 additional artists and personalities in the National Recording Registry, including hip-hop group NWA’s ‘Straight Outta Compton’ album, Judy Garland’s single, ‘Somewhere Over The Rainbow,’ David Bowie’s ‘The Rise and Fall of Ziggy Stardust and the Spiders from Mars’ album and Barbra Streisand’s 1964 single, ‘People.’

While hip-hop artists have been recognized by the library in the past, the induction of NWA is particularly notable considering the monumental pushback levied against the group in the late 1980s by activists and politicians who were outraged when the now-legendary rappers broke into the American mainstream.

‘NWA helped create a new type of music that reflected the experiences of the artists who produced it, whose voices had been less heard in the world of hip-hop but especially in the broader context of America at that time,’ Hayden said. ‘So it changed the whole genre of hip-hop and people’s perception of it. All of the items on the registry reflect their times in some way, and this is no exception.’

NWA — which was made up of Eazy-E, Ice Cube, Arabian Prince, DJ Yella, Dr. Dre and MC Ren –released its debut album, “Straight Outta Compton” in 1988, sparking outrage from many, most notably the Parents Music Resource Center (PMRC), whose campaign against the group and rock stars sparked a nationwide debate about the use of profanity.

See the full list of artists and read the full article here. 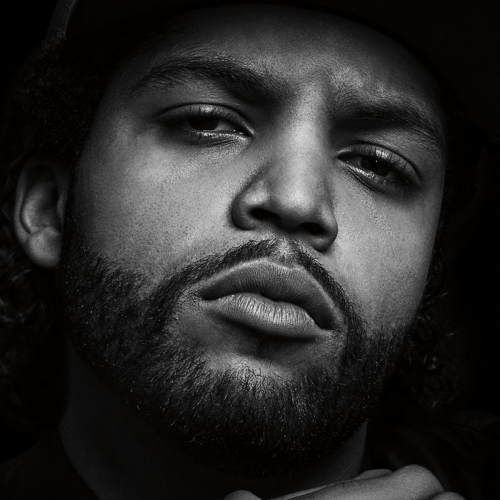 MTV Reveals the Character Posters for Straight Outta Compton.  See them all after the jump.
Continue 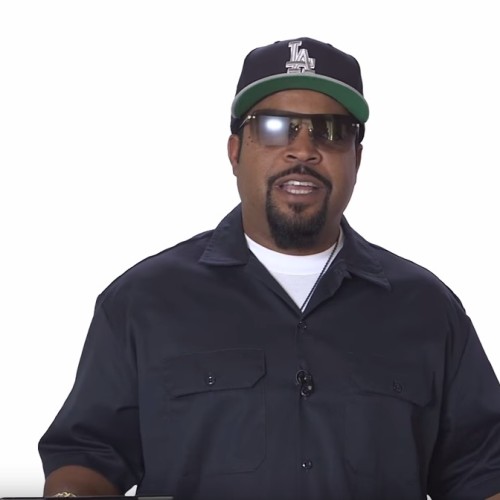 Cube fact checks some of the more creative annotations of "Straight Outta Compton" on Rap Genius, for Vanity Fair.  Watch the video after the jump.
Continue 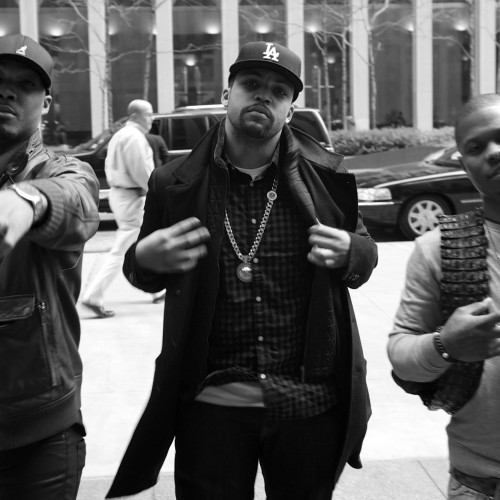 Dr. Dre dropped by the Real 92.3 to discuss Straight Outta Compton with Big Boy.  Watch the interview after the jump.
Continue