NEW COACHES ANNOUNCED FOR THE BIG3

The BIG3 has signed Clyde Drexler, Rick Barry and Rick Mahorn as coaches for the league. Read more and watch the official trailer after the jump.

(NEW YORK, NY) Jan. 25, 2017 — The BIG3, the new, professional 3 on 3 half court basketball league, announced today the signings of Clyde Drexler, Rick Barry and Rick Mahorn as coaches. Drexler, Barry and Mahorn join Gary Payton, George “The Iceman” Gervin, and Allen Iverson, who is a player/coach, as coaches for the league’s inaugural season.

The league which was founded by producer, actor and music legend Ice Cube, and entertainment executive Jeff Kwatinetz is scheduled to get underway on June 24, 2017. Games will be played every Saturday through August 26, in a different arena and city across the country, with locations to be announced shortly. All four games will take place on the same day in the same venue, so that fans will be able to see all of their favorite NBA legends at one time.

“When I learned about the quality of the individuals involved in the creation of the league, along with name players, I reached out immediately to lend my coaching experience and become a part of what I think will be a competitive and entertaining league. Hundreds of millions of people worldwide compete in 3-on-3 basketball, but nowhere will you find the caliber of players found in the BIG3,” said Barry.

As coaches, Drexler, Barry and Mahorn will work hand-in-hand with the team’s player captain and co-captain to guide the team’s strategy in the new, 3 on 3 format. Player captains will select their coaches as part of a draft that will take place in early Spring. 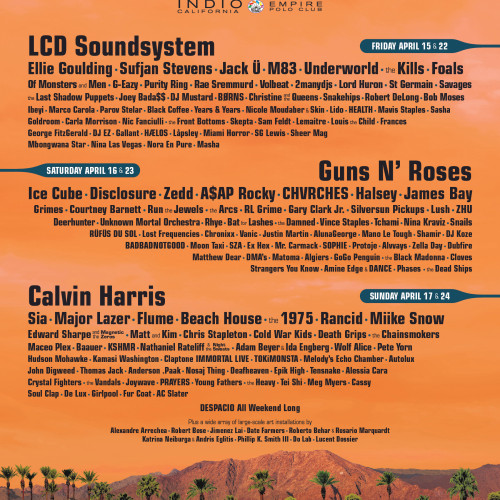 Ice Cube will be performing at this year's Coachella Valley Music and Arts Festival.  Check out the full line-up after the jump.
Continue 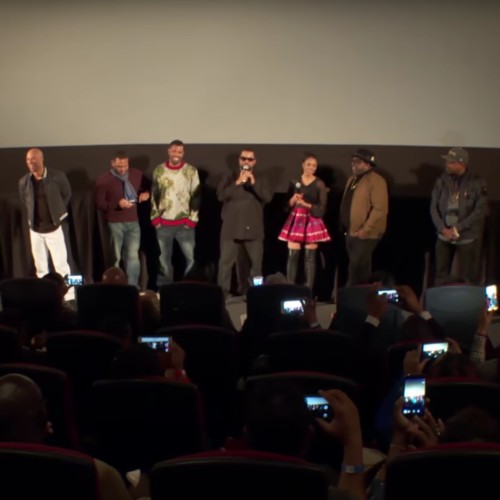 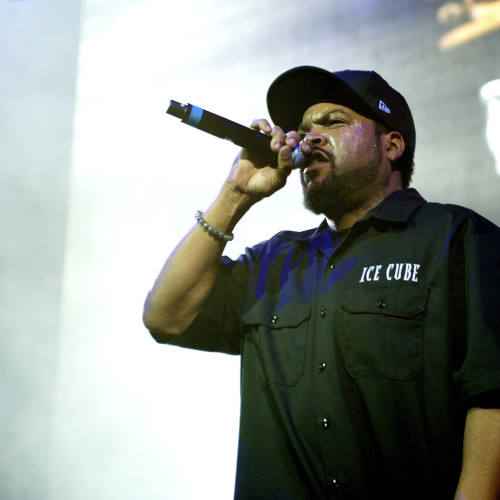