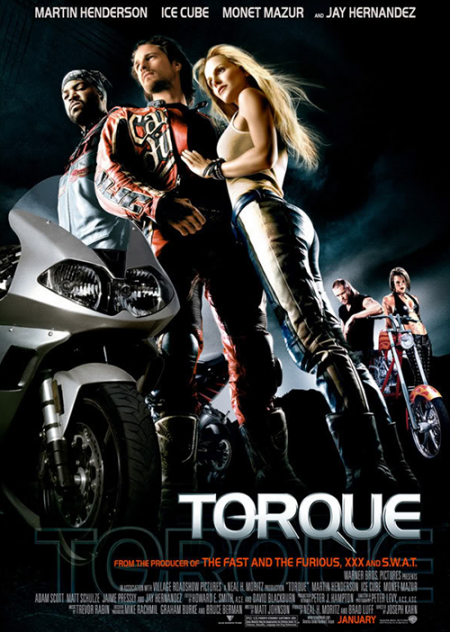 Biker Cary Ford has returned to his hometown to reunite with his girlfriend Shane and take care of a little unfinished business. When he skipped town months ago, Ford was in possession of several motorcycles belonging to Henry, a ruthless drug dealer and leader of the Hellions biker gang. Now Henry’s putting the squeeze on Ford in an attempt to retrieve the bikes, which have something a little more valuable than gas in their tanks. When Ford is less than willing to cooperate, Henry frames him for the murder of Junior, younger brother of Trey, the fearsome leader of the Reapers motorcycle gang. With the help of his loyal buddies Dalton and Val, Ford must outrun an FBI agent who’s hot on his trail while eluding both the misinformed Trey, hell-bent on revenge, and the callous Henry, who’s dead-set on getting back what is rightfully his. Racing across the desert in a perilous attempt to prove his innocence and convince Shane that he’s worth a second chance, Ford must outrace his enemies if he wants to clear his name and live to ride another day.