The UCLA Anderson School of Management announced today that it will honor Ice Cube with the 2020 Game Changer Award, which recognizes the most influential business leaders in media, entertainment and sports.

“Ice Cube is the living embodiment of innovation,” said Jay Tucker, executive (managing) director for the Center for Management of Enterprise in Media, Entertainment & Sports (MEMES) at UCLA Anderson, which chooses the award recipient. “He launched his career as a teenager, telling stories about his neighborhood and his community in a genre of music that was still in its infancy. Today, he’s widely recognized as a pioneer in music, a Hollywood icon and a game-changing entrepreneur in the world of basketball. We are thrilled to present Ice Cube with the award.”

“Ice Cube is a remarkable business leader, in that he brings his authentic self to his projects and makes everyone around him more successful,” said Jeff Moorad, UCLA Anderson adjunct professor and board member at the Center for MEMES. “And he has been very supportive of UCLA Anderson, speaking to our MBA students and providing insights that can’t be found anywhere else.”

“I’ve always tried to be a game changer through each step of my career, and to be honored with UCLA’s Game Changer Award in my hometown is incredibly meaningful,” said Ice Cube. “Thank you to the UCLA Anderson School of Management for selecting me and providing me and my family with this remarkably proud moment.”

The Game Changer Award will be formally presented by the UCLA Anderson Center for MEMES at its annual Pulse Conference, which will be hosted at UCLA on February 28. The award recognizes an industry executive who has pushed the frontiers of innovation in the entertainment industry. Recipients of the award have distinguished themselves by radically improving the customer experience, forging powerful partnerships, developing technology platforms and building businesses models that embrace the ongoing evolution of the industry. To be eligible, a nominee must demonstrate both exceptional leadership and industry impact. Previous awardees include Jeffrey Katzenberg and Jerry Bruckheimer. 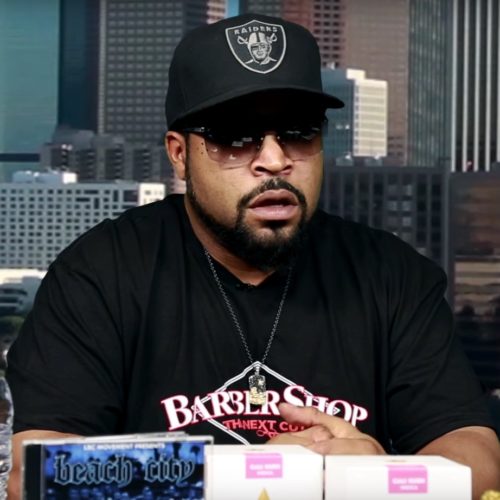 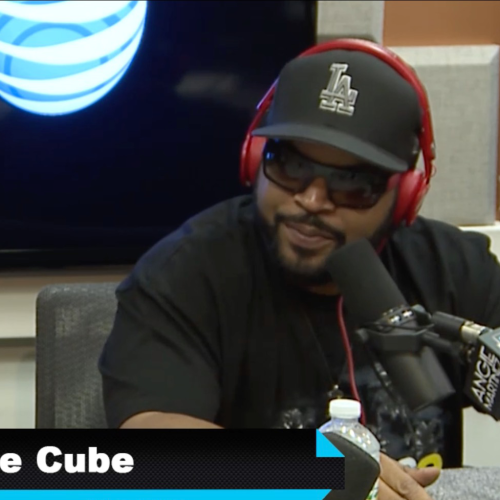