Los Angeles – January 15, 2020 – In 2017, the BIG3 set out to professionalize traditional 3-on-3 basketball and made innovative changes purely motivated by a desire to elevate the game.  Ahead of its fourth season in 2020, the BIG3 is announcing a bevy of enhancements to the league as well as a recognition of what has already been accomplished over the past three years – the official creation of a new global sport: FIREBALL3.

The millions of fans who attended, watched, and became diehard BIG3 followers know that the BIG3 game is nothing like traditional 3-on-3 basketball. The young fans call it various things, one of which is FIREBALL3.  Today, the BIG3 is leaning into their lead and officially recognizing that BIG3 athletes are playing a completely new sport.

“There are a lot of sports out there that require similar skill sets, like MMA and boxing, football and rugby, baseball and cricket. Our fans let us know that we were playing something extremely unique, FIREBALL3, which is nothing like the typical 3-on-3 FIBA game coming to the Olympics,” said BIG3 co-founder Ice Cube.

BIG3 co-founder Jeff Kwatinetz commented, “Our appeal is young and more diverse and we needed to eliminate confusion to help fans understand what to expect from our on-court product.  Our sport has already proven to be the freshest and most exciting in decades, attracting fans around the globe and major sponsors including Adidas and others.”

“We’ve needed the freedom to keep innovating without potential new fans thinking it was typical 3-on-3.  Plus, we didn’t want our deep love and respect for the NBA to be misinterpreted by our use of different rules,” added Ice Cube. “We could never compete with the NBA any more than we could compete with the NFL or FIFA.  We are the BIG3, our own unique thing.  But that doesn’t mean FIREBALL3 can’t coexist with these sports and still be many fans’ favorite sport.”

“We’re going to keep growing, keep building and keep putting the best athletes on the court. We hope that one day FIREBALL3 will be an Olympic sport too,” stated Ice Cube.

The BIG3 will bring the very best to fans in the upcoming season with a number of enhancements and exciting on-court innovations:

The new sport is the result of game innovations, unique rules, and league policies introduced by the BIG3 over its first three seasons, including: 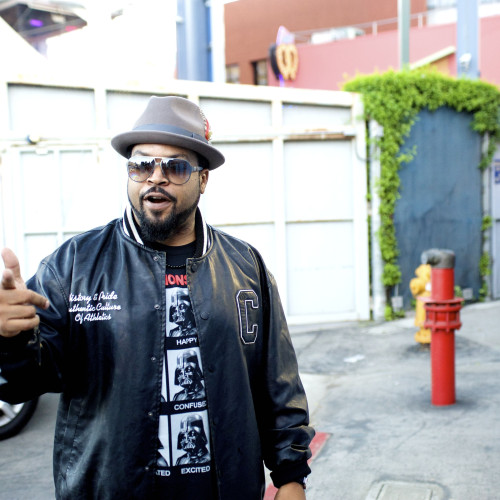 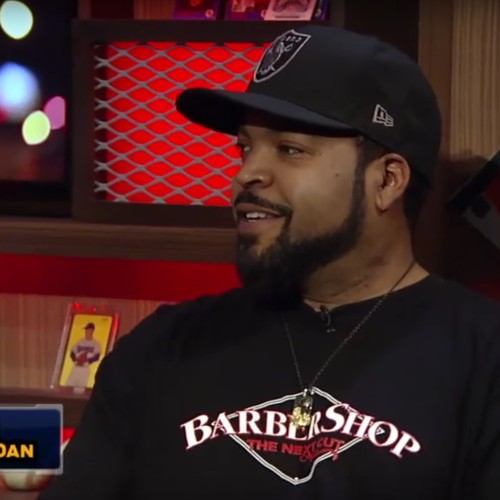 Ice Cube joins Fox Sports Live to talk Barbershop: The Next Cut, the Rams move to L.A. and drama with the Lakers.  Watch the full interview after the jump.
Continue